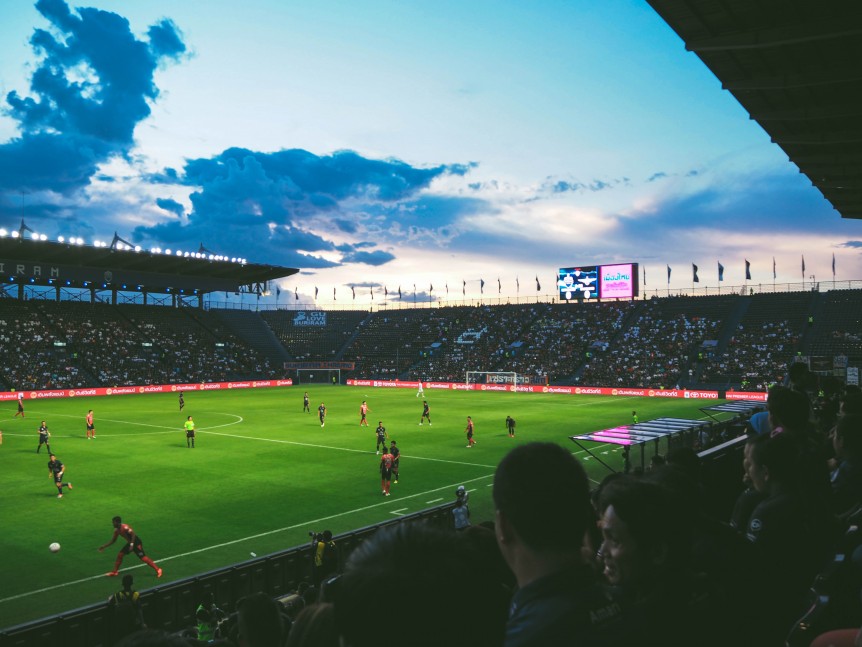 SOMETIMES, THE BEST REACTION IS NO ACTION AT ALL.

To help understand this, consider a soccer analogy.

During a penalty kick, a soccer goalie must make a split-second decision to stay put in the centre of the goal, jump left, or jump right.

Behavioural economist Ofer Azar collected data on more than 300 goalies and discovered that goalies who jumped left stopped just 14.2% of the shots, those who jumped right stopped a mere 12.6%. But goalies who stayed put in the centre of the goal were able to prevent goals 33.3% of the time. Amazingly, only 6% of the goalies chose that option.*

Azar interviewed the goalies about their decisions and found that emotions played an important role. The goalies revealed that they felt worse if the goal was made and they were standing still. In fact, taking action, even if it’s certain to lead to failure, was considered better than taking no action at all.

Azar applied his soccer research to the behaviour of investors and found that when the markets are in turmoil, we have a powerful urge to “do something” even when that “something” doesn’t make a lot of practical sense. In the 2008 market meltdown, many investors gave in to the instinct to sell because it satisfied their desire for action. But those who stayed put benefited in the long run as the market recovered.

The bottom line: During times of market stress, it can be difficult and even seem counterintuitive to stay put, but that’s often exactly the best decision. Historically, the stock market delivers far more often than not. Working together, we can increase the chances for investment success by resisting the temptation to “jump” to one side or the other when markets erupt in turmoil.

Please remember that all investments involve some risk. Be aware that fluctuations in the financial markets and other factors may cause declines in the value of your account. There is no guarantee that any particular asset allocation or mix of funds will meet your investment objectives or provide you with a given level of income.

Past performance is no guarantee of future returns.